Okay, I don’t know if it’s just my laptop but WordPress refuses to use the background and headers I uploaded on BOTH of my blogs and now I’m getting pissed…

I miss my little cupcakes 😥

Enough with my own problems; I’m here to talk (type) about something more important than malfunctioning websites (or hackers… *Narrows eyes*)

So I wonder if you can actually get the topic of this post just by the title. I’ll give you 5 seconds…

So today’s topic is about transgenderism (I don’t know why the red squiggly line is appearing- I’m pretty sure it’s a word) and transsexuality. (Seriously what’s with the squiggly lines? It actually came up for the word ‘blogs’ as well…)

Recently I started reading a comic I was stalling for a long time. I guess the long text and the lack of yaoi/slash was getting to me. But now I’ve picked it up again and I am OBSESSED. I HAVE BEEN READING IT NONSTOP but I stopped at chapter 20 because I was getting close to the latest page and that would mean days of waiting in agony. Just the thought of knowing I have a few chapters left makes me feel relieved even if I’m still waiting in agony. Funny, huh? But I digress. Anyway, let me tell you a bit about this comic.

Rain is a a webcomic drawn by Jocelyn Samara about a trans girl called Rain (That’s her in the middle with one eye) She moves to a new town with her Aunt Fara (the one on the far left with the red hair and huge smile) so she can start afresh, living life as the girl she was always meant to be. As you probably would have guessed, she makes quite a bit of friends along the way, a lot of which belong to the LGBTQ+, who learn of her secret but accept her anyway and support her. It’s about the good times, the bad times, the funny time, the sad times- everything you’d expect in a story about an average teenage girl… in a boy’s body.

You should go ahead and read it if you like LGBTQ+ stuff or if you want to learn more about it or to just enjoy a good story. Well it’s not like I’m trying to sell it or anything and it’s not a review or anything.

By the way, did you notice what Jocelyn did with the umbrellas? I think it’s pretty neat. If you didn’t- click here and you will. I guarantee.

Anyway, after reading the comic I think I began to understand transsexuality and stuff a lot better. Even me who is pretty much obsessed with lgbt, realised I was a lot more ignorant than I thought. I never really understood how much pain and hurt people go through- being in the wrong body. Having a body that doesn’t agree with your gender- the very sex of your brain. Yes, brains have sex. (I actually saw this line on a website and actually burst out laughing. Seriously, what is wrong with me?) Trans people try so hard to pass and it really is tough.

People, myself included (at least before), may think that you can just get a sex change and everything will be hunky-dory but I’ve realised it’s not that simple. I mean you have to find a therapist, be on hormones which you have to take for quite a long time before you see drastic changes, while you in the meanwhile have to make sure you keep as healthy as possible and I mean healthy so your body doesn’t freak with the sudden influx of hormones that are battling against the ones you are making and then, of course the surgery, And there are a lot of health risks; even cancer, heart attacks and er… death- and those are associated with the hormones, or so I’ve read. I’m not an expert in this, just so you know. I’m only just learning.

And you know, even during transition, you still have to live your life as usual. Which would be hunky-dory if it weren’t for the fact that people are a-holes. I was shocked to learn that people actually KILL people for trying to be true to themselves and to other people. I don’t know about you but I can’t really understand that. Then again, I never really understood discrimination… It just really saddens me and I wonder how scared I would be if I were ever in that situation.

If someone had a girlfriend/boyfriend who actually came out as trans, they would most probably be upset they didn’t tell them, if not already disgusted by the fact that they actually dated a ‘dude’/’girl’. I guess I’d understand why someone would be upset; they’d probably feel betrayed being lied to, or maybe just upset they didn’t trust them enough to tell them. But the fact of the matter is that if they are trying to live as they truly are, why should they go around tell people that their body is different? Why would they. Being that way makes people so upset that some even commit suicide, so it makes sense that they’d want to forget about it and move on with their lives. I surely don’t want to tell people that I was used to be rude bitch with anger-management problems. I’ve moved on with my life and I hate it when people bring it up. In fact I felt a little pain typing that sentence.

The only time I think it’s appropriate to inform your partner is when you are engaged. Maybe a bit before then even, but you know marriage is along the way. My main reason for that is sex and having children. I feel if you can’t have children due to complications, you ought to let your partner know beforehand. A plus side, I believe, is if you tell them and they still love you as much as before, then that proves they’re most probably the one.

There’s also something else I learnt yesterday that sort of cured me of my ignorance, the one that both surprised me and didn’t. I read somewhere that due to the level of certain hormones, or an imbalance of hormone (I failed to remember this part, sorry…) during an important part of the development of a baby’s brain, certain parts are changed. If the sex of the baby is a boy, it’s possible that the hormones can actually change the sex of the brain! Other parts of the body would most probably be unaffected as they aren’t as sensitive as the brain. It actually turns out a boy brain and a girl brain are actually wired differently- if I read correctly. It could me more accurate diagnoses and perhaps a ‘cure’ for the disorder, although I doubt anyone would want a cure like that because despite all the pain and suffering of living with the wrong body and the time and effort you put into transitioning- it’s worth it in the end, I think. Worth more than deleting who you are- your very essence, just so you can be what society calls normal. Rather, you could probably think of transitioning as a cure in itself. It means you stop being this weird girl trapped in a boy/ boy trapped in a girl and start being the girl/boy you are- both inside and out. Which is awesome.

The author/artist of Rain is trans too and she posts updates about her transition too. In her before picture- before transitioning- she doesn’t look too happy, looking like a man and all, but in the after picture, and pictures after that, she’s all smiley and happy (and really pretty if I do say so myself :3 ). If that’s not a cure then I don’t know what is. Here’s a pic of her actually. 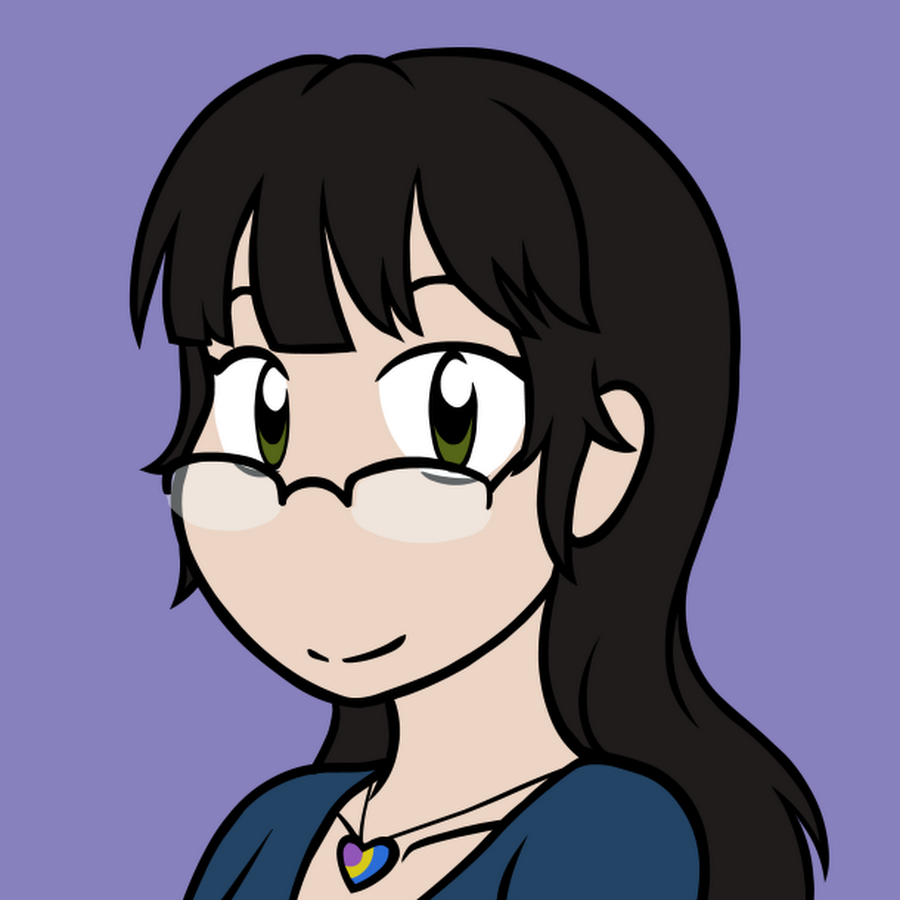 Sorry this is a long post and it’s suddenly out of the blue and all over the place, but I felt I had to. I’m not that convinced many people know much about transsexuality and unless you’re trans yourself, you’ll never fully understand what it’s like. I just hoped I helped improve your understanding. If I’ve gotten anything wrong on here, it’s either because I got one hour’s sleep last night and am not that awake, or because I’ve misunderstood anything. If you notice a mistake, please please please tell me as soon as you can. Otherwise, please share this to whoever you can and improve people’s understanding so we can all live much better ignorant free lives- or at least close to that.

For more, reliable info, take a look at transsexual.org. That’s where I got most of the information from. They’ve got tooooons of info, and even goes into a lot of detail of the transition process. The rest of my current knowledge from reading comics and other stuff so please don’t judge me.

Well, that’s all for now, folks! I’m hungry… And I want my cupcakes back… Wait… did I just make a funny?